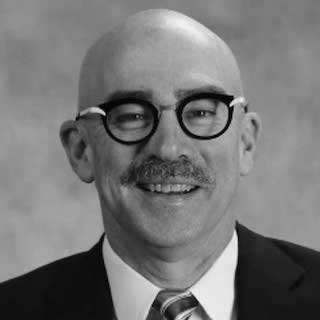 Dennis McIntosh, MBA/CPA, Mr. McIntosh has served as our Chief Financial Officer since October 2020. Mr. McIntosh has years of experience in both private and public companies in a various range of industry groups. Mr. McIntosh has led multiple start-up companies through successful sales of the companies and has led the due diligence on 25+ acquisitions/divestures representing $1.9 billion in investor funds and is proficient in accounting, finance, and treasury and cash forecasting (designed/implemented several companywide multi-national cash forecasting processes). In the investment management industry, Mr. McIntosh directed the conversion of $700 million in home loans into a public traded portfolio, thus reducing the portfolio risk and achieving the targeted asset to liabilities match and serves as a board of director member on several companies.

Since 2019, Mr. McIntosh has served as the managing partner at Prosperity Partners Consultancy, LLC where he advises companies on a range of growth strategies, including preparing companies for sale or acquisition integration. From 2015 to 2019, Mr. McIntosh served as a partner at B2B CFO Partners, LLC where he also served clients by solving capital issues. From 2014 to 2015, Mr. McIntosh served as the Chief Financial Officer of Success Academy Charter Schools Inc. where he instituted a variety of financial infrastructure, provided financial guidance, and served on the executive team which resulted in launch of 39 new schools, increasing revenue from $80 million to $300 million and students from 6,000 to 15,000.